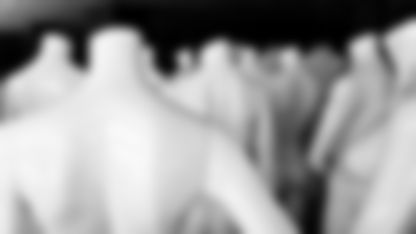 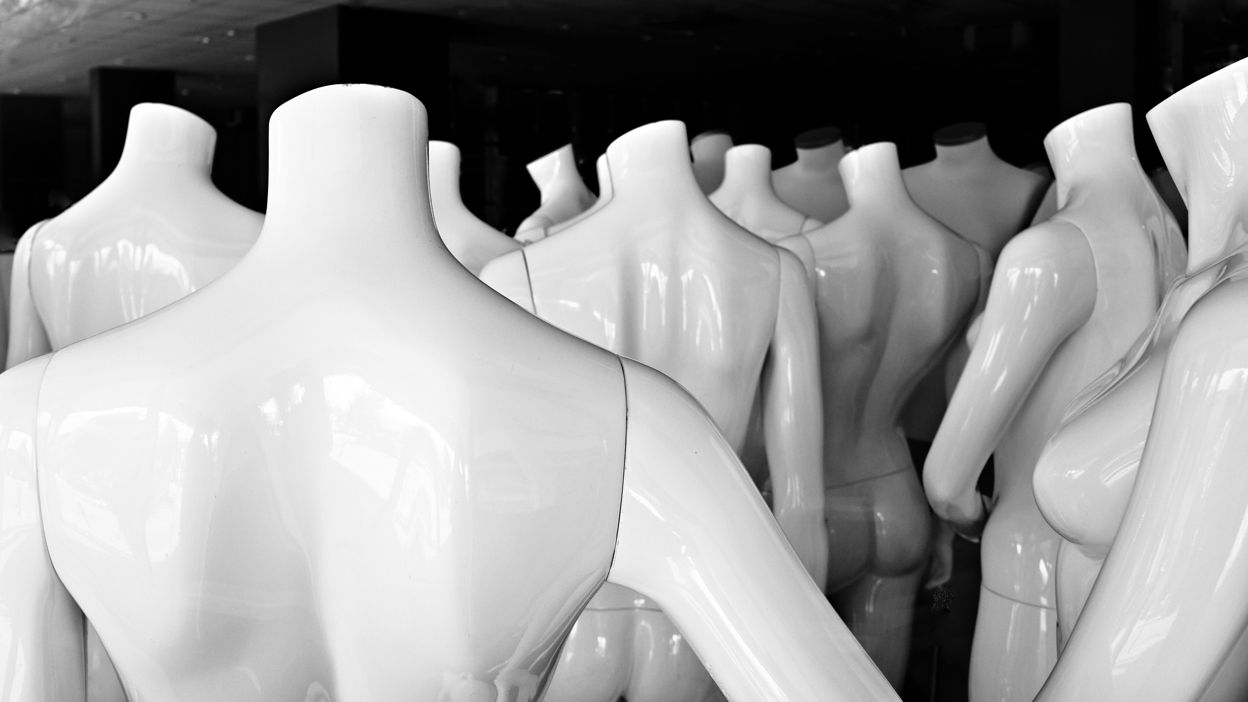 The fifth discussion, “Body and Identity: Metamorphosis in the Digital Age”, will take place on January 27. The speakers will be Helen Hester and Marie Chancel, moderated by Anna Kirikova.

How do we conceptualize our body? It once was customary to derive a person’s identity from his or her inalienable bodily “constants” of gender and race, but studies in the humanities have altered this view significantly since the 1970s. The iconic American philosopher Judith Butler, whose most famous books include Gender Trouble: Feminism and the Subversion of Identity (1990) and Bodies that Matter: On the Discursive Limits of Sex (1993), writes that a person cannot be defined through gender or social roles imposed from outside: a person’s identity is defined by their actions alone.

On the other hand, Michel Foucault argued that the human body is a product of social construction and disciplinary power. In his 1978 work Discipline and Punish, Foucault highlights “the moment when an art of the human body was born, which was directed not only at the growth of its skills, nor at the intensification of its subjection, but at the formation of a relation that in the mechanism itself makes it more obedient as it becomes more useful, and conversely. What was then being formed was a policy of coercions that act upon the body, a calculated manipulation of its elements, its gestures, its behavior. The human body was entering a machinery of power that explores it, breaks it down and rearranges it”.

These days, technology and algorithms invade our life like never before – they are even becoming part of our physical experience. This discussion will examine how the narrative surrounding the body has changed in this digital age in the wake of the new opportunities provided by artificial intelligence. We will discuss how our bodies and identities are impacted by social media and the contemporary “overachievement” ethos, and we will reflect on what it means when a distinction is drawn between bodies that are “useful” and those that are “useless”.

As stated by the art duo Elmgreen & Dragset in connection with their exhibition Useless Bodies? coming up in March at the Fondazione Prada in Milan, “our bodies are no longer the main agents of our existence. They don’t generate value in our societies’ advanced production methods as they did in the industrial era. One could claim our physical selves have even become more of an obstacle than an advantage. In the 19th century, the body was the producer of daily goods, whereas, in the 20th century, the body’s role became more that of the consumer. 20 years into the 21st century the status of the body is now that of the product — with our data gathered and sold by Big Tech”. The conversation will explore the concepts of “human body as product” and the “post-human body”. We will also reflect on some ways to safeguard the boundaries of our physical self and identity going forward and reinvent them in the new world we are currently building for ourselves.

Helen Hester ― Associate Professor of Gender, Technology and Cultural Politics (London School of Film, Media and Design). Her research interests include technofeminism, sexuality studies, and theories of social reproduction, and she is a member of the international feminist collective Laboria Cuboniks. Helen is the author of Beyond Explicit: Pornography and the Displacement of Sex (SUNY Press, 2014) and the co-editor of the collections Fat Sex: New Directions in Theory and Activism (Ashgate, 2015) and Dea ex Machina (Merve, 2015). She is also the series editor for Ashgate’s ’Sexualities in Society’ book series.

Marie Chancel ― postdoctoral researcher on the MetAction projet (ERC), LPNC CNRS, Université Grenoble Alpes. Marie’s work focuses on how noisy and sometimes conflicting sensory inputs are integrated and merged into a coherent and unique percept of our body. To address this issue, she combines behavioral experiments with computational approaches, electrophysiological measurements, and neuroimaging methods to investigate multiple sides of the question of self-body perception. Co-author of articles in Neuroscience, Neuropsychologia, Attention, Perception & Psychophysics and other journals.