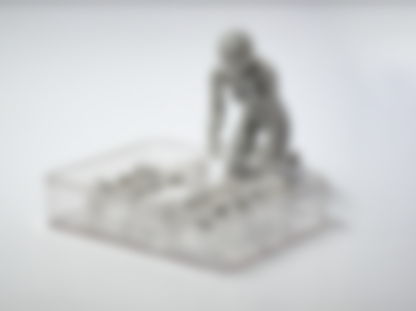 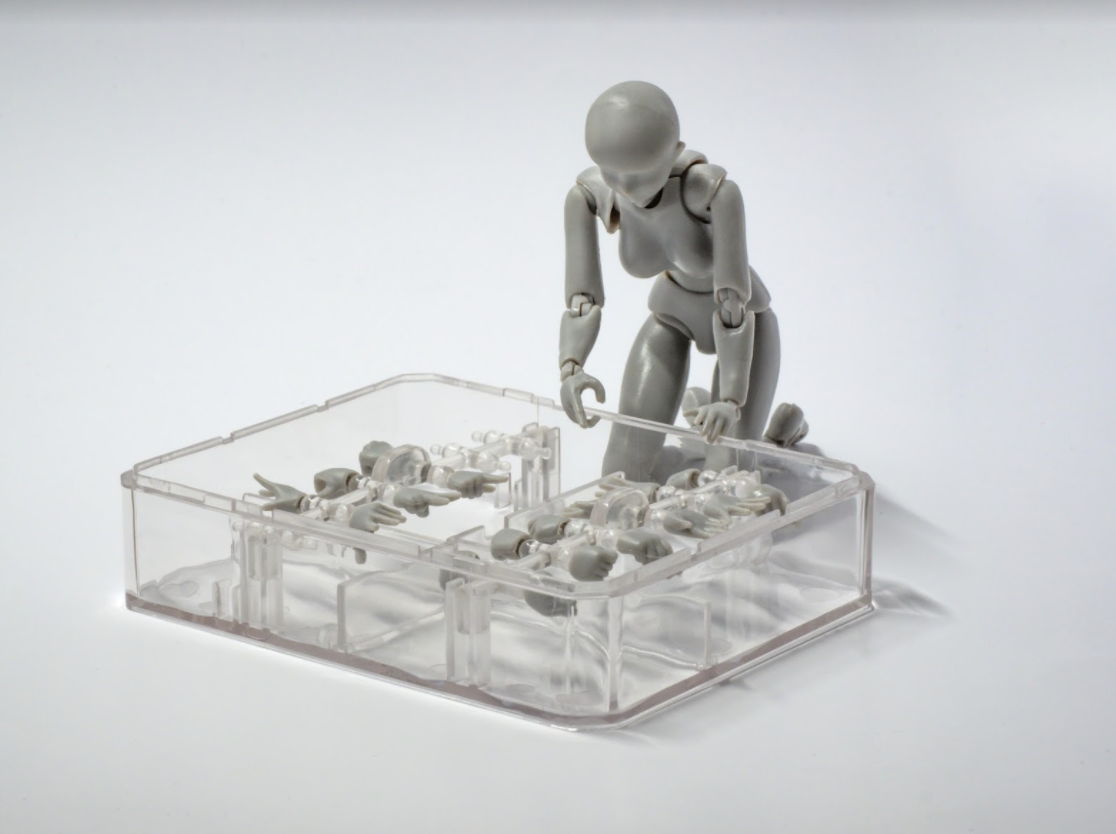 The fourth discussion, “Transhumanism: Beyond the Human Frontier?”, will take place on December 16. The speakers will be Timothy Morton, James “J.” Hughes Ph.D. and Eric Schwitzgebel, moderated by Anna Kirikova.

Transhumanism is a global scientific and philosophical movement whose followers seek to achieve a radical enhancement of humanity’s physical and intellectual capacities and strive to significantly improve the average human life expectancy, paving the way for us to one day attain immortality.

The term Transhumanism in its contemporary sense was coined and popularized by British biologist and philosopher Julian Huxley in his book of essays New Bottles for New Wine. Huxley wrote:

‘‘The human species can, if it wishes, transcend itself – not just sporadically, an individual here in one way, an individual there in another way, but in its entirety, as humanity. We need a name for this new belief. Perhaps transhumanism will serve: man remaining man, but transcending himself, by realizing new possibilities of and for his human nature.’’ (Julian Huxley, New Bottles for New Wine, 1957).

Following the arrival of ultramodern inventions such as nanotechnology, genetic engineering, artificial intelligence (AI), the Internet of Bodies (IoB), and many others, 21st-century transhumanists are now in a position to begin altering human nature itself. In the words of philosopher Nick Bostrom, founding director of the Future of Humanity Institute at Oxford University, originator of such theories as The Simulation Argument and Intelligence Explosion, and one of the most vocal proponents of transhumanism, “Transhumanists view human nature as a work-in-progress, a half-baked beginning that we can learn to remold in desirable ways. Current humanity need not be the endpoint of evolution. Transhumanists hope that by responsible use of science, technology, and other rational means we shall eventually manage to become post-human, beings with vastly greater capacities than present human beings have.”(Nick Bostrom, Human Genetic Enhancement: A Transhumanist  Perspective, 2003)

Today the world of the future – populated by radically enhanced humans and run by greater-than-human artificial intelligence – has ceased to be the stuff of science fiction. Scientists are seriously discussing such prospects of human development as brain-computer integration, memory transfer, and mind uploading. Philosophers and anthropologists warn about the risks likely to arise in the wake of deploying such technology, ranging from wide-ranging control over human behavior to complete manipulation of people’s thoughts and wishes and the disappearance of traditional human values.

Together with our guest experts, we will try to identify the latest technology that has either already become a reality or is currently in development, focusing on the ethical aspects of the consequences that ensue. We will reflect on the question of whether the realization of transhumanist ideas is likely to entail a radical change in the ways people relate to one another. How far are we prepared to go in changing our bodies in order to attain these enhanced capacities? We will attempt to identify the “human frontier”, beyond which the era of posthumanism awaits.

One of the featured presenters is British thinker and literary historian Timothy Morton, widely known for their concepts of the Anthropocene Crisis, the “more-than-human world”, and the end of the world as we know it. ‘‘ ’We’re being born now’ — standing on the precipice not of becoming post-human but becoming truly human for the first time”. (Laura Hudson. At the End of the World, It’s Hyperobjects All the Way Down // WIRED, 2021).

James “J.” Hughes Ph.D. is a bioethicist and sociologist who serves as the Associate Provost for the University of Massachusetts Boston (UMB), and as Senior Research Fellow at UMB’s Center for Applied Ethics.In 2005 Dr. Hughes co-founded the Institute for Ethics and Emerging Technologies (IEET) with Oxford philosopher Nick Bostrom, and since then has served as its Executive Director.

Another guest is Professor Eric Schwitzgebel, who explores connections between empirical psychology and philosophy of mind, especially the nature of belief, the inaccuracy of our judgments about our stream of conscious experience, and the tenuous relationship between philosophical ethics and actual moral behavior.

James “J.” Hughes Ph.D. is a bioethicist and sociologist who serves as the Associate Provost for the University of Massachusetts Boston (UMB), and as Senior Research Fellow at UMB’s Center for Applied Ethics. He holds a doctorate in Sociology from the University of Chicago where he taught bioethics at the MacLean Center for Clinical Medical Ethics. Since then Dr. Hughes has taught health policy, bioethics, medical sociology and research methods at Northwestern University, the University of Connecticut, and Trinity College. Dr. Hughes is author of Citizen Cyborg: Why Democratic Societies Must Respond to the Redesigned Human of the Future (2004) and is co-editor of Surviving the Machine Age: Intelligent Technology and the Transformation of Human Work (2017). In 2005 Dr. Hughes co-founded the Institute for Ethics and Emerging Technologies (IEET) with Oxford philosopher Nick Bostrom, and since then has served as its Executive Director. Dr. Hughes serves as Associate Editor of the Journal of Ethics and Emerging Technologies, and as co-founder of the Journal of Posthuman Studies. Dr. Hughes speaks on medical ethics, health care policy and future studies worldwide.

Most of Professor Eric Schwitzgebel research explores connections between empirical psychology and philosophy of mind, especially the nature of belief, the inaccuracy of our judgments about our stream of conscious experience, and the tenuous relationship between philosophical ethics and actual moral behavior. His most recent book is A Theory of Jerks and Other Philosophical Misadventures (2019). He also works on classical Chinese philosophy and philosophical science fiction.

His other recent books include Perplexities of Consciousness, MIT Press (2011) and Describing Inner Experience? Proponent Meets Skeptic, with Russell T. Hurlburt, MIT Press (2007). He blogs at The Splintered Mind — reflections on philosophy of psychology, broadly construed.