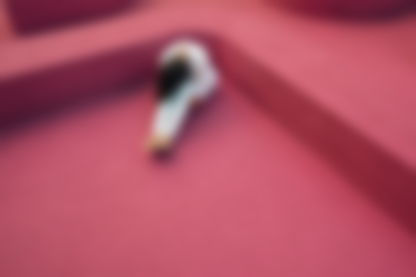 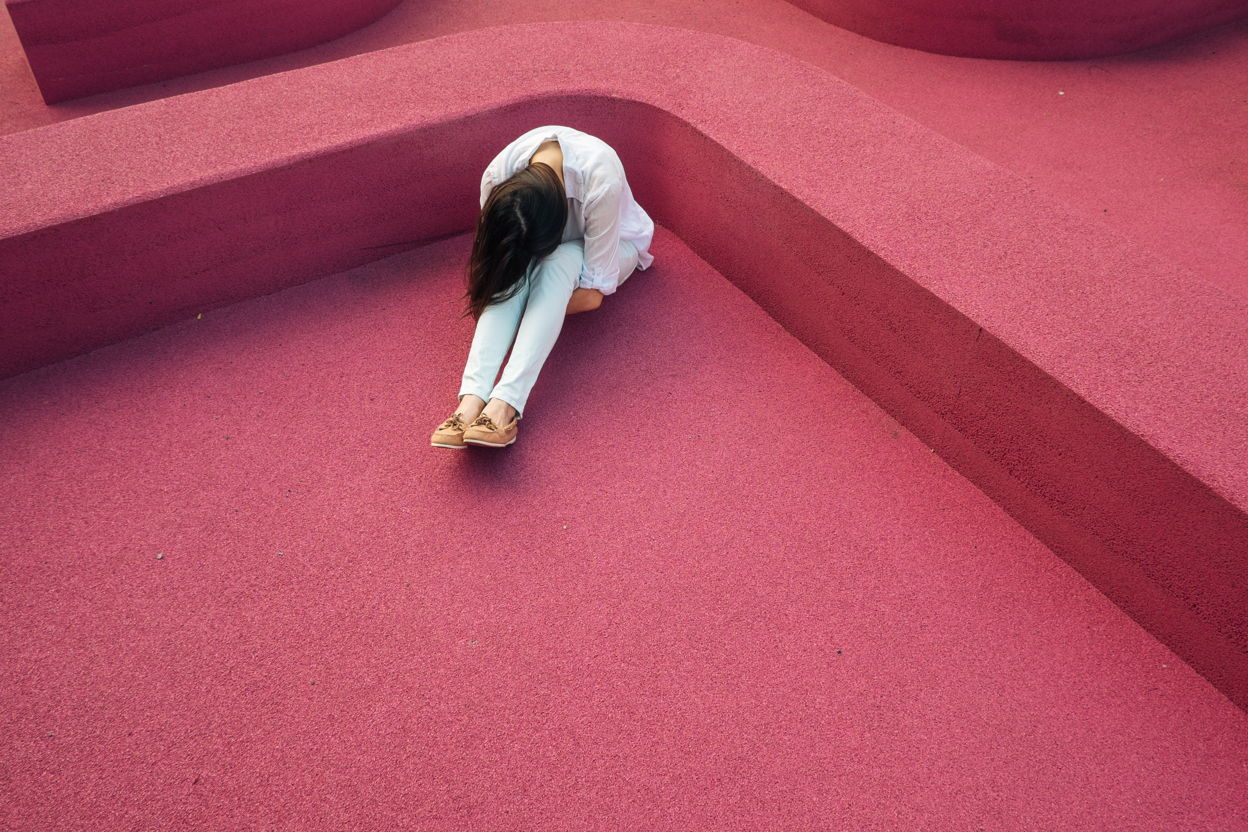 The second discussion, “Mental Health: The Third Unconscious”, will take place on October 14. The speakers will be Franco “Bifo” Berardi and Havi Carel, moderated by Alexander Vileykis.

At the meeting, we will discuss the “new normal”:  Where is the line between "normality" and abnormal psychological states: burnout, depression, suicidal behavior, and various practices of excluding oneself from the community? How relevant is it to talk about the possibility of a psychological norm in 2021? What mutations are happening right now, in this time of social distancing?

Writer and theorist Franco “Bifo” Berardi will present his overview of the mutation that is influencing the social Unconscious, from the point of view of the era in which we live: viral pandemics combined with the catastrophic collapse of capitalism. ‘Beyond this threshold we can distinctly see a horizon of chaos, exhaustion, and extinction, one that is hard to ignore or deny. The Unconscious has no history. Nevertheless, we can describe the evolution of the psychosphere, from modern industrial times (analysed in the Freudian theory of neurosis and repression) to the neoliberal age of digital acceleration (analysed by Michel Foucault in La naissance de la biopolitique).’

Havi Carel, professor of philosophy at the University of Bristol and author of the monograph Phenomenology of Illness (2016), will accent experiences of existential angst and the unusual perception of oneself in the world that often accompany illness.

How relevant is it to discuss the possibility of a psychological norm in 2021? And what changes are occurring in this time of social distancing?

Berardi founded the magazine A/traverso (1975-1981) and was on the staff of Radio Alice, the first free pirate radio station in Italy (1976-1978). Along with other intellectuals involved in the Autonomia political movement in Italy during the 1970’s, Franco fled to Paris, where he worked with Felix Guattari in the field of schizoanalysis. He has been a contributor to the magazines Semiotexte (New York), Chimerees (Paris), Metropoli (Rome), Musica 80 (Milan), and Archipielago (Barcelona). He also wrote The Uprising (Semiotexte, Los Angeles, 2012), which has been translated into numerous languages and published in Norway, Germany, Korea, Japan, Turkey, Italy, Argentina, Mexico, Spain, and Russia.

Havi Carel is Professor of Philosophy at the University of Bristol. She recently completed a Wellcome Trust Senior Investigator Award, the Life of Breath. She was awarded the Health Humanities’ Inspiration Award 2018 for this work.

Her third monograph, Phenomenology of Illness, was published by Oxford University Press in 2016. She was selected as a ‘Best of Bristol’ lecturer in 2016.