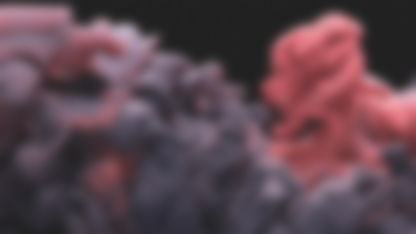 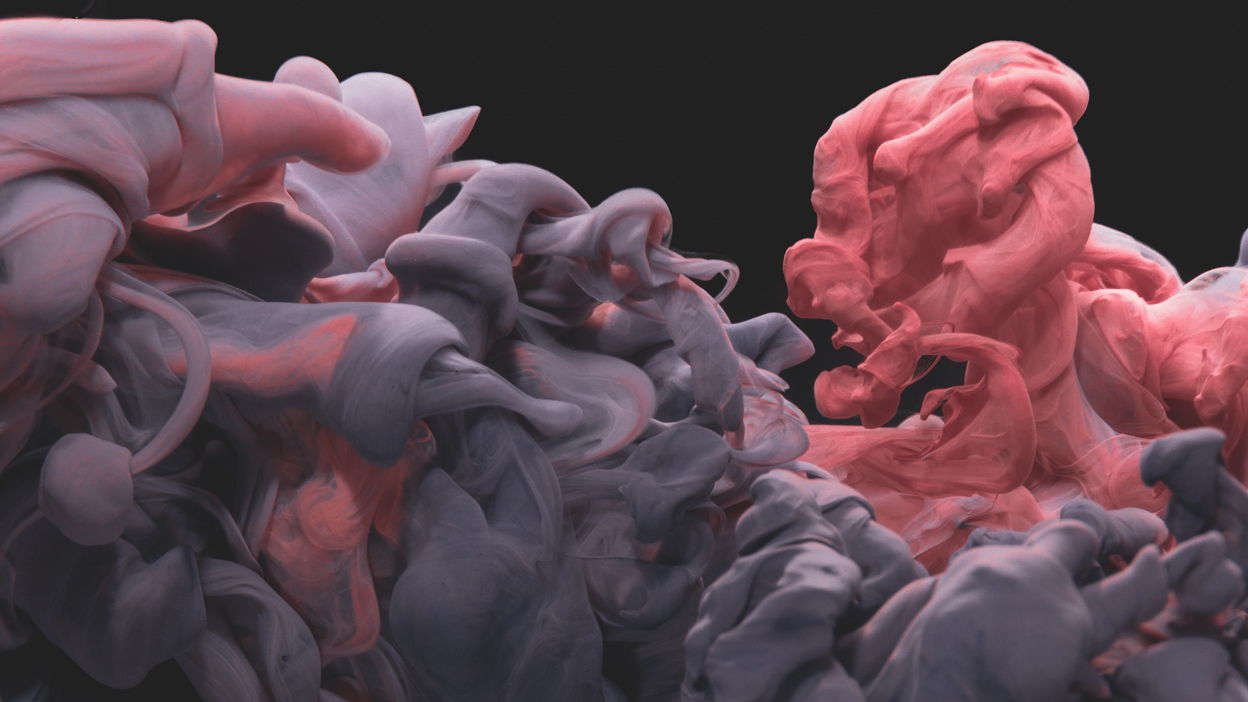 NEW NOW. "Neomythologies and the Disintegration of Reality": a conversation with Federico Campagna, Reza Negarestani and Sarah Shin

Manege Central Exhibition Hall announces its launch of NEW NOW, an international online platform for the exchange of ideas about and interpretations of reality and for research on the present moment. NEW NOW is a forum for dialogue, generating new meanings, and rethinking our relationship with ourselves in a changing world. The programme is a response to the most vivid ideological transformations and challenges of modernity and an aid in the creation of our common future.

Today, cultural institutions undertake the key role of working with the public’s perception of their surrounding reality and culture. NEW NOW, initiated by St. Petersburg’s Manege, will showcase the cultural context of modernity, with an emphasis on its contradictions, to a worldwide audience.

The first discussion "Neomythologies and the Disintegration of Reality" will take place on September 18 at 8 p.m. (UTC +3).

The discussion will be moderated by Alexander Vileykis, philosopher, social science researcher, employee of Tyumen State University, guest expert at Synopsis.group, curator of the "Education" panel of the All-Russian Civic Forum.

“New worlds require new cosmogonies. New cosmogonies, as narrative artefacts, require new mythopoetic creations to emerge. At a time when the old world appears to be dying, and the new one is still struggling to be born, the creation of mythical narratives that might be capable of crossing the boundaries between worlds takes on a crucial importance”.

As Max Weber pointed out (Science as a Vocation, 1917), the Industrial Revolution’s purpose was to disenchant the world. Mythological thinking was doomed in the reality of steam engines, factories, and looms. Technocratic European rationality seemed to have triumphed – the world had changed, and old-fashioned narratives had become historical artifacts. And yet, mythology has not disappeared. It has only changed its appearance, becoming one of the most important cultural forms of the 20th century. As stated by Ernst Cassirer in The Technique of Modern Political Myths, 1946, the modern myth is created through the intertwinement of traditional mythological elements with technology and government authority. Modernity has formed a new cosmogony, inwhich our everyday lives exist.

The NEW NOW programme will commence with a discussion on what contemporary mythmaking is and whether mythological thinking can resist the disintegration of reality on a global scale and on the level of day-to-day actions. How can radical mythology help us adapt to climate change, decrease inequality, and promote a feminist agenda? And what cultural “traces” will we leave behind for the generations to come?

The discussion will be held online. Meeting will be in English with simultaneous interpretation into Russian. We also invite you to read additional materials for the discussion.

Event host should have sent you your personal link shortly after your registration. If you still haven’t recieved it, please contact event host.